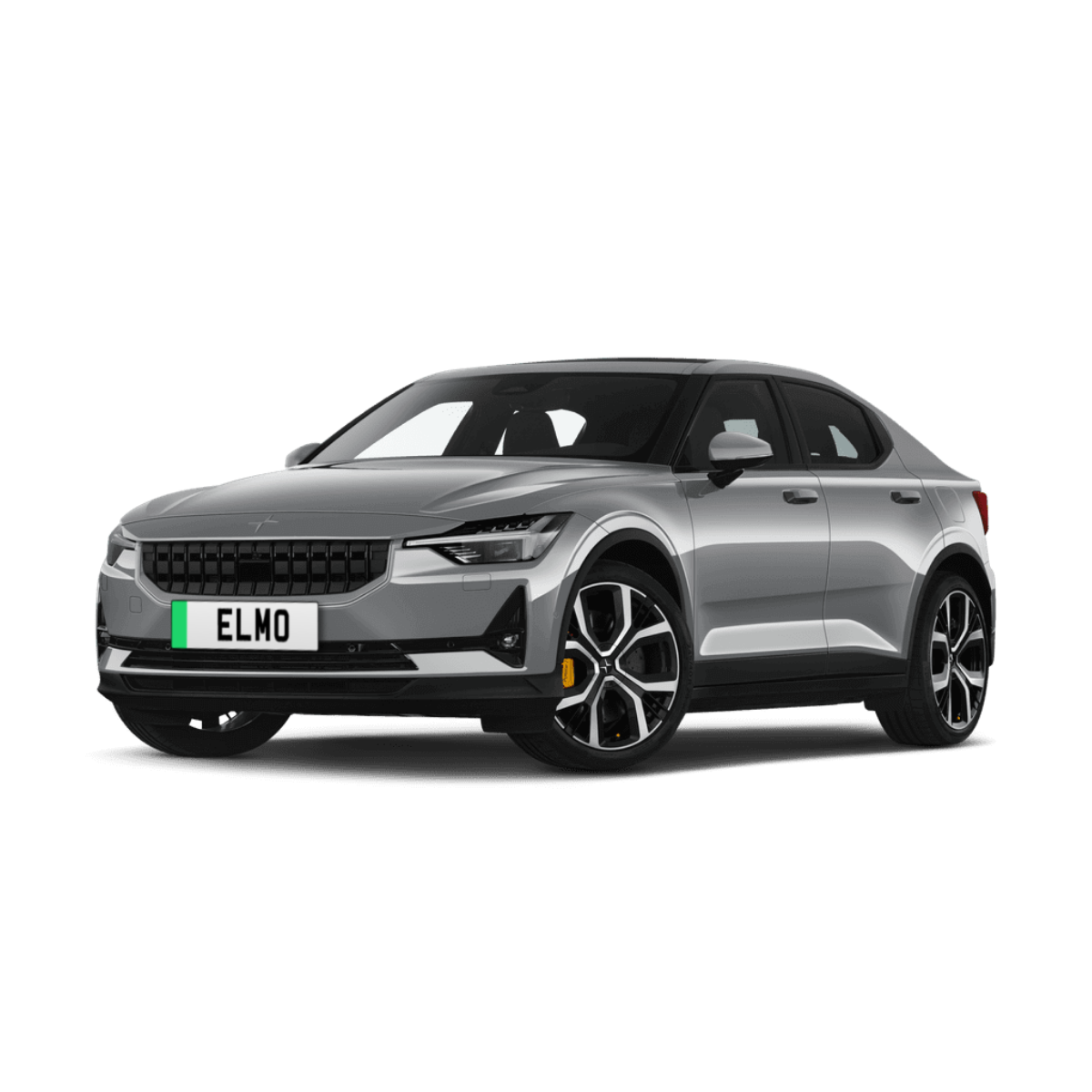 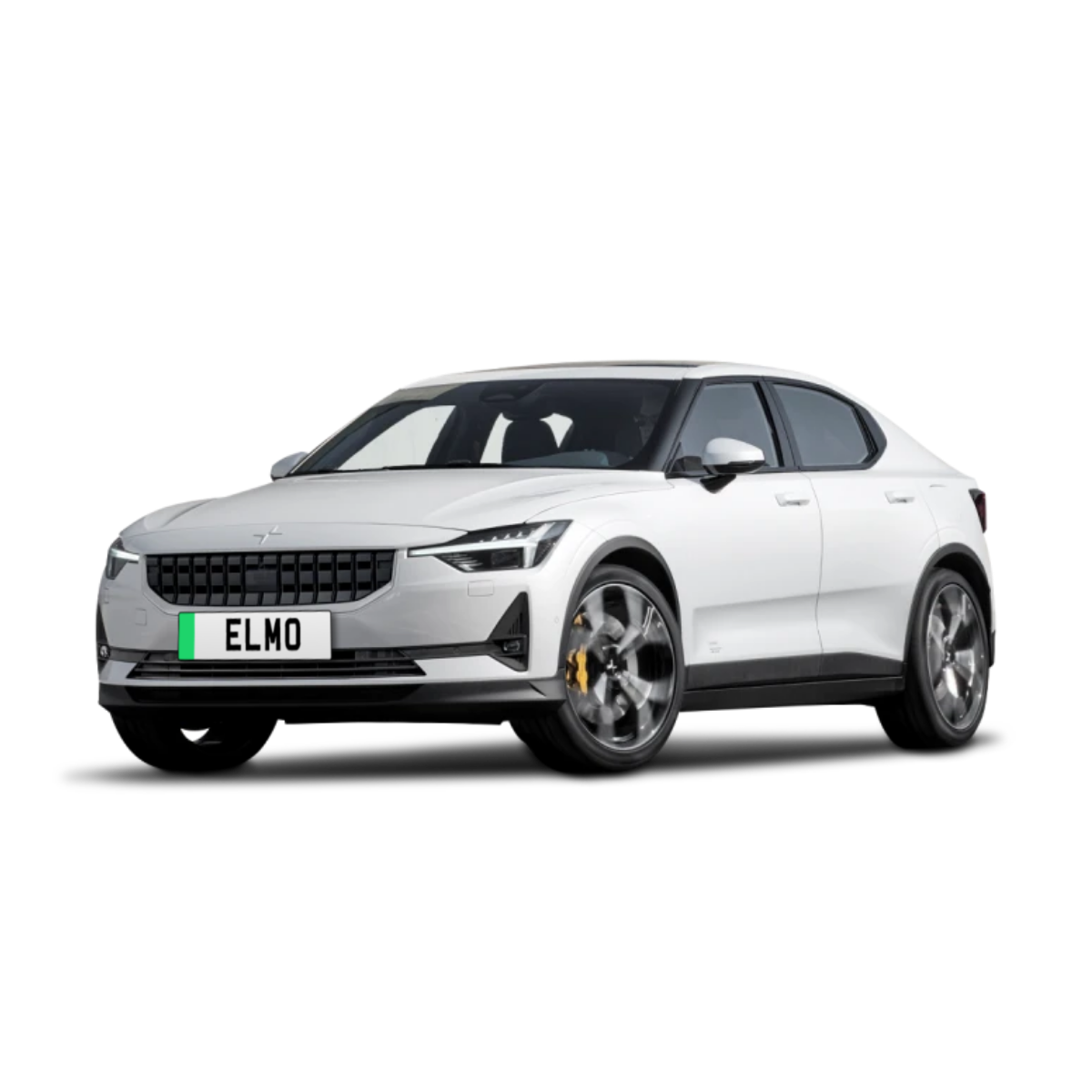 Why pick the Polestar 2?

The Polestar 2 brings a touch of style and a little bit of soul to the electric car segment. It’s crisply designed, beautifully built and sharper to drive than most of its competitors.

Inside, it’s a masterclass of Scandinavian minimalism, with a mixture of vegan-friendly materials and high-quality recycled plastics. A vast 11.2-inch touchscreen display handles all the infotainment functions, using a Google-based operating system that’s one of the slickest we’ve sampled, with smart graphics, swift responses and genuinely intuitive voice control.

It’s more than just a tech fest, though. The seats are superbly comfortable, the driving position is spot on and the Polestar 2 is one of the most satisfying electric cars to drive. You can still sense the weight at times (big batteries mean it’s not exactly light) but it carves through corners with aplomb thanks to sharp steering, firm suspension and masses of grip. The only downside to this is a slightly harsh ride over bumps and potholes, thanks to the sporty setup.

There are three main specifications: Standard Range Single Motor, Long Range Single Motor and Long Range Double Motor. As you’d expect, the Long Range models will go further on a single charge (up to 336 miles according to the official figures, so think high 200s in the real world), while the Double Motor flagship brings four-wheel drive and nearly twice the power. What more would you want from a car on subscription?

All three offer spritely performance, but the Double Motor model is particularly rapid. It feels utterly docile while cruising along, but flatten your foot against the accelerator and the response is almost savage – if anything its 4.7 second 0-to-62mph time fails to convey the full effect.

Still want that Tesla? The Polestar Model 2 proves that the Californian firm no longer has everything its own way.