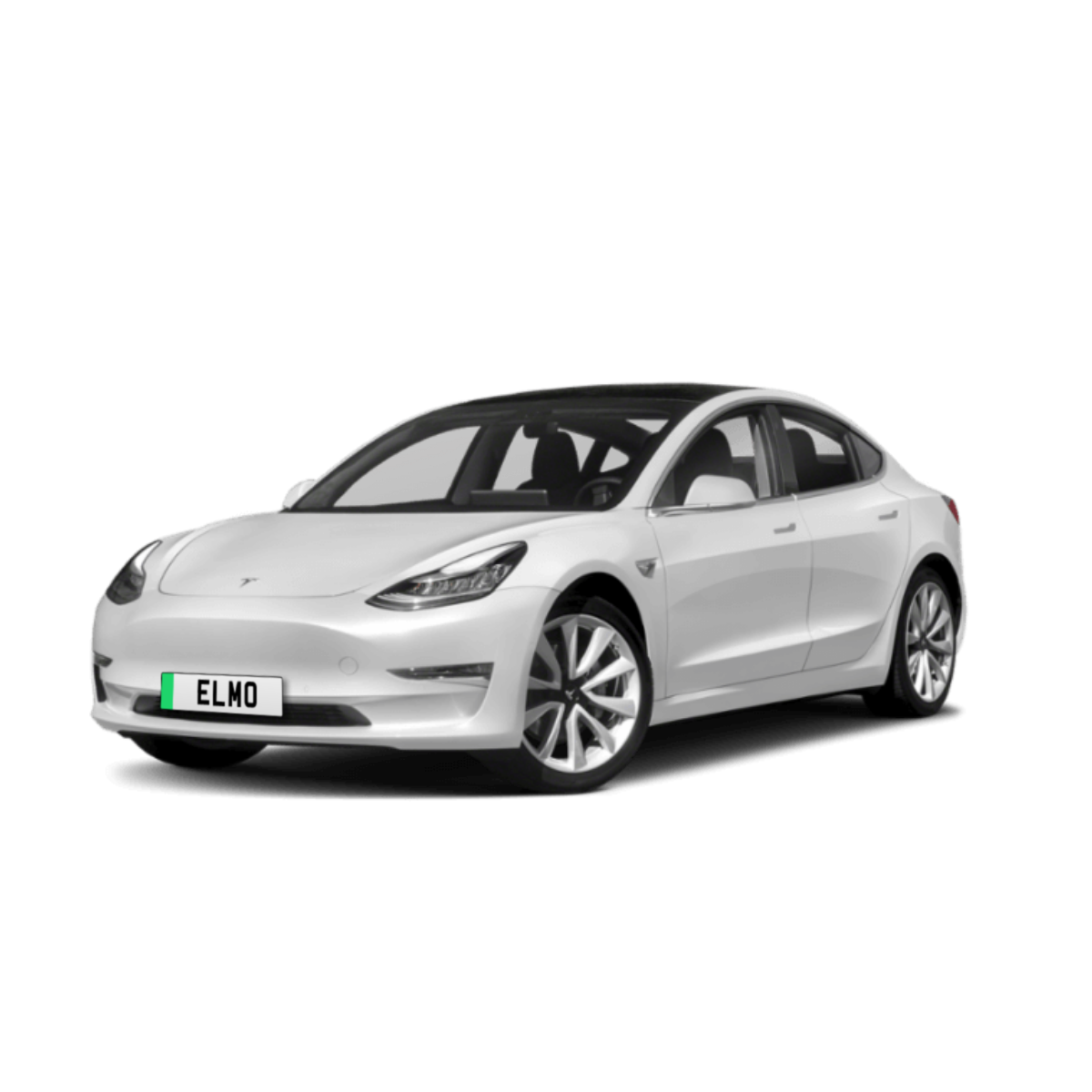 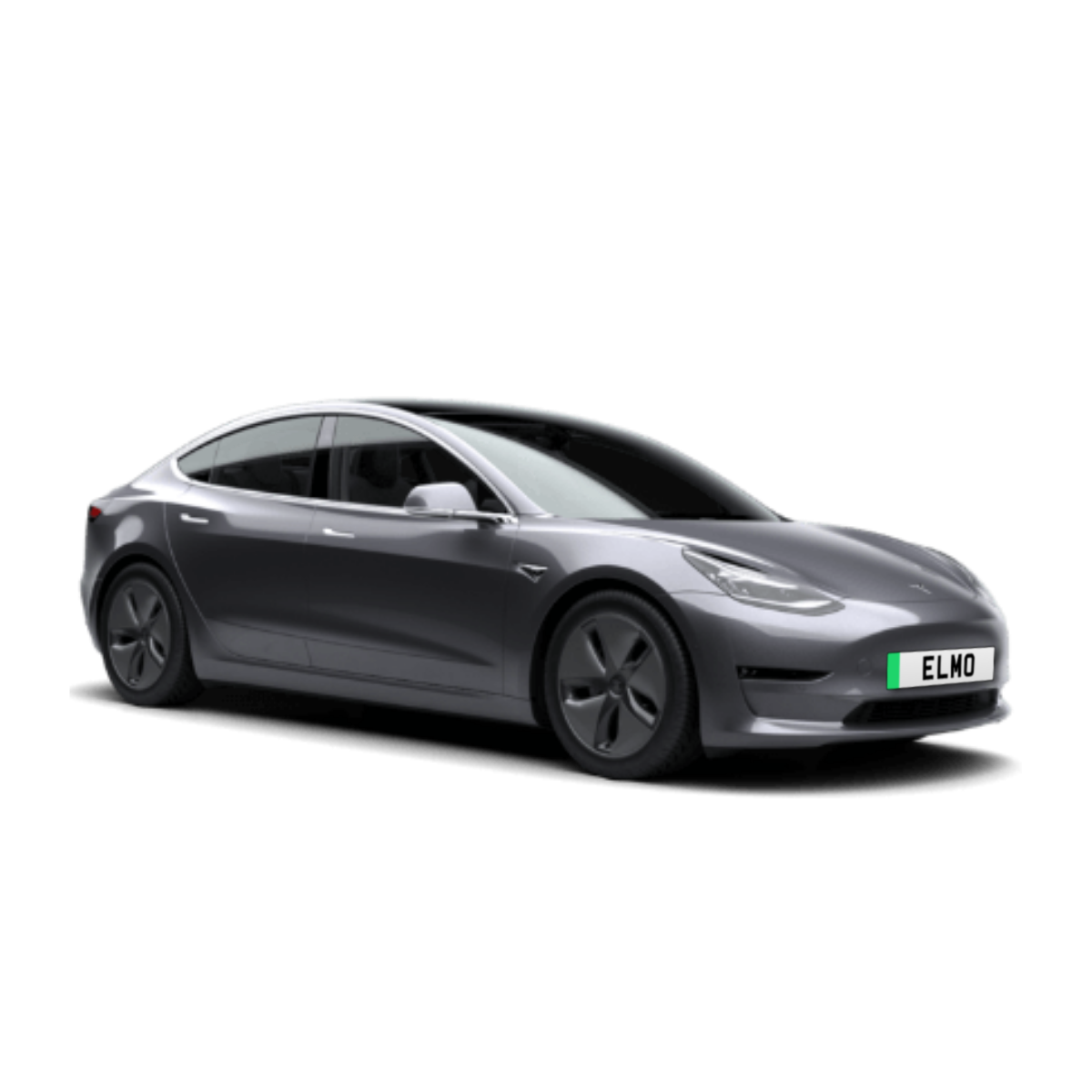 Why pick the Tesla Model 3?

The other manufacturers may be catching up, but Tesla is still generally the first name that springs to mind when people talk about electric cars. And it’s the Model 3 that arguably presents the best value in the Californian company’s line up, with strong performance and generous battery sizes that give even the most affordable examples well over 200 miles of real-world range.

Granted, there are other EVs out there that will do the same these days, but the Model 3 remains at the sharp end of the pack when it comes to desirability. There’s a distinct Silicon Valley feel to the spacious tech-laden cabin, with its giant iPad-style touch screen controlling virtually all of the in-car features. You don’t even get a separate instrument binnacle for the speedometer – everything is handled via that giant central screen.

The flipside to this minimalist approach is that the cabin does lack the glitz and the tactility of some of its European rivals. That said, it’s a comfortable place to sit and the near-silent electric drivetrain allows you to glide through town with trademark EV serenity.

It’s also pretty decent to drive. The sharp steering, firm suspension and low centre of gravity give the Model 3 an impressive sense of agility. And even the least powerful examples offer sports car-baiting performance.

Access to Tesla’s Supercharger network remains a real plus point. It’s one of the most comprehensive networks of charging stations in the UK, with fast chargers in convenient locations and an excellent reputation for reliability. With its industry-standard CCS charging port, however, the Model 3 is also compatible with most other public charging stations, giving you the best of both worlds.

If you’re looking to subscribe to an electric car, the Tesla Model 3 is still one of the strongest all-rounders out there.