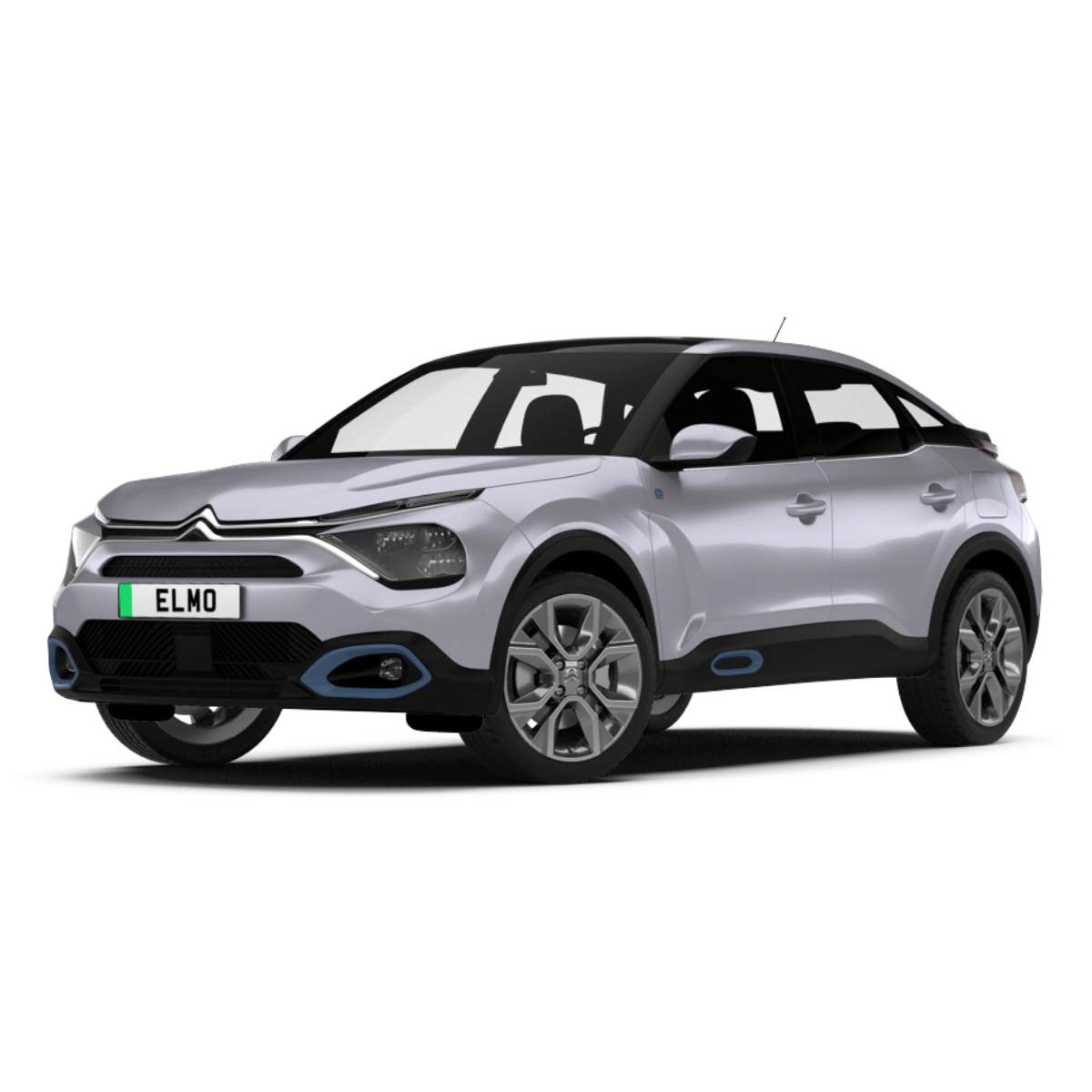 Chris Pickering
The good
The bad

Why pick the Citroen e-C4?

The Citroen e-C4 is a new electric vehicle from the French car manufacturer, Citroën. It is one of the first models from the firm to be built on a dedicated platform for battery-powered cars and was launched in late 2018.

The car comes with a range of features that make it stand out from other EVs on the market: Its larger than average battery pack allows for an impressive range (up to 279 miles), while its small wheels give it a sporty look and feel when driving. There are also plenty of extra options, such as heated seats and adjustable steering column height, available if you want them.

The way the Citroen e-C4 drives is one of the best parts about it. It's smooth, fun, and has a lot of pep for an electric car. It can be driven like a normal car but it also has loads of torque at low speeds that allow you to drive around town with ease.

The Citroen e-C4 handles well overall; although there isn't much body roll when cornering or going over bumps due to its relatively stiff suspension setup (which makes sense considering this is an electric car). That being said though: if someone were driving aggressively then they'd probably notice some understeer since there isn't much weight transfer going on here either thanks again because this isn't powered by an internal combustion engine.

The e-C4’s cabin is spacious and comfortable. The seats are supportive, the steering wheel adjusts for height and reach, and there’s plenty of storage space—even in this smaller car. It all feels very well put together, with a solid feeling construction that helps give it a quality feel.

The interior design is functional, with a simple layout that makes sense to use day to day. The infotainment system works well enough for most tasks (although it does have some quirks), and the climate control system is easy enough to use—with dials rather than buttons or touchscreen controls.

There’s even an option of Apple CarPlay or Android Auto functionality built into its infotainment display if you want it.

The Citroen e-C4 is a great electric car, and one of the best in its class. It’s well equipped, it drives well and it looks good too.