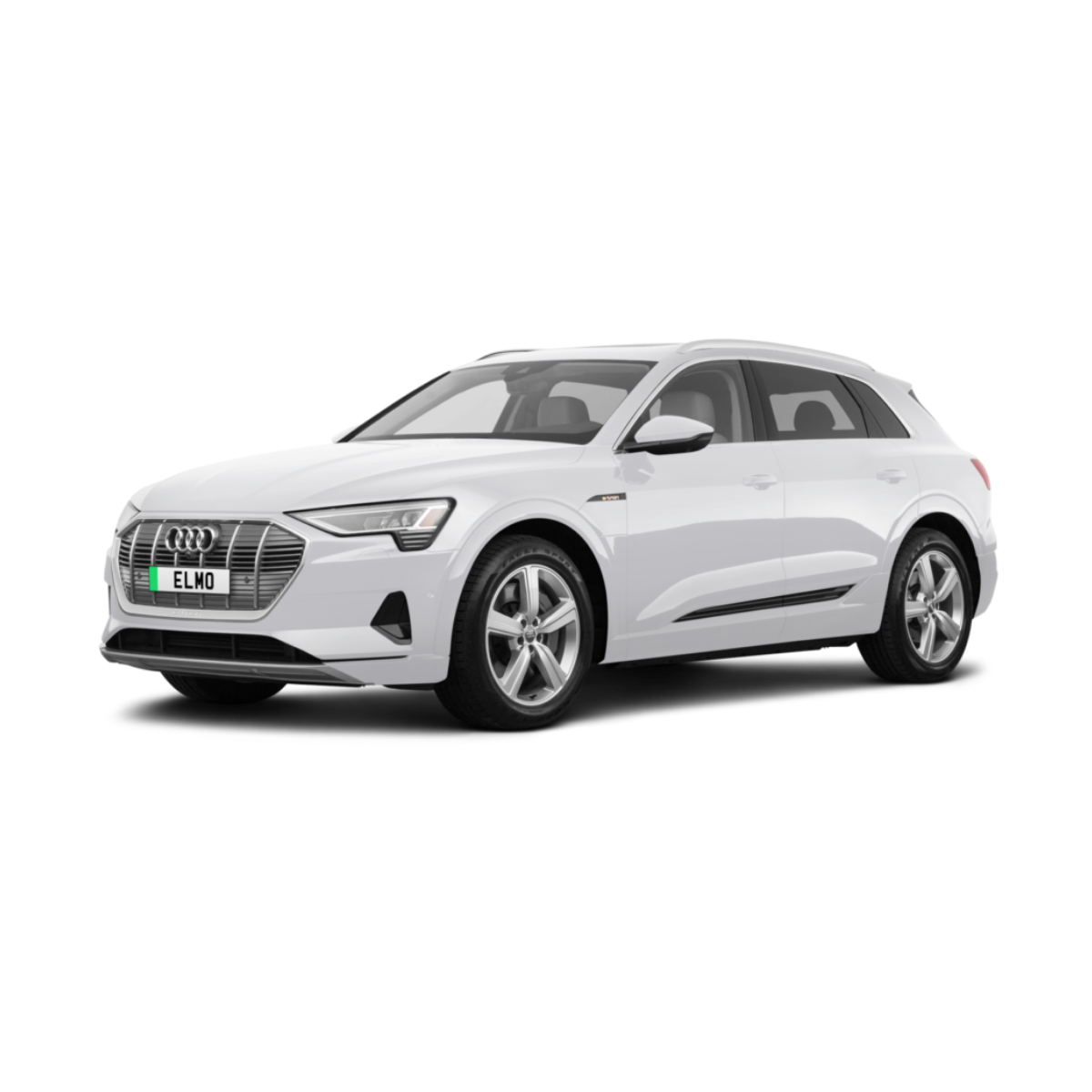 Why pick the Audi e-tron?

With its all-electric powertrain, ultra-fast charging capability and sophisticated semi-autonomous driving features, the Audi e-tron is very much a car of the future. In some respects, however, it’s also reassuringly conventional. The styling is unmistakably Audi and the driving experience is notably free from gimmicks; there’s no Ludicrous mode or whoopie cushion app as you might find in a Tesla.

Instead, this car is all about taking the best bits of the established luxury SUV template and bringing them into the electric age. As you’d expect from an up-spec Audi, the cabin is beautifully built, with high quality materials like brushed aluminium and leather. The styling will also be relatively familiar to anyone who’s been inside the brands other SUVs.

Where the e-tron’s twin electric motors really come into their own is their refinement. This is one of the quietest cars on the market – offering the sort of blissful isolation that you normally only find in luxury limousines. It rides with impressive plushness too, soothing out the bumps in the road more adeptly than most of its competitors.

The handling is tidy and composed, but the big Audi is not as nimble as the likes of the Jaguar I-PACE. Likewise, the e-tron is a quick car by any normal measure (especially in triple-motor e-tron S form) but it’s not as savage as some of the more performance-orientated EVs out there.

A bigger factor for a lot of people looking to run an electric car on a subscription will be the range. The e-tron’s official range (up to 252 miles, depending on the model) will be plenty for most drivers, but there are premium EVs out there that will take you even further.

Where the Audi counters is its charging capabilities – it’s one of the few cars on the market that’s compatible with the ultra-fast 150kW chargers that are beginning to filter onto the UK’s roads. They’re few and far between currently, but if you can find a 150kW charger, a 10-minute top up should add around 75 miles of range.