How does the vehicle stop-start system work?

See how your car can save you fuel! 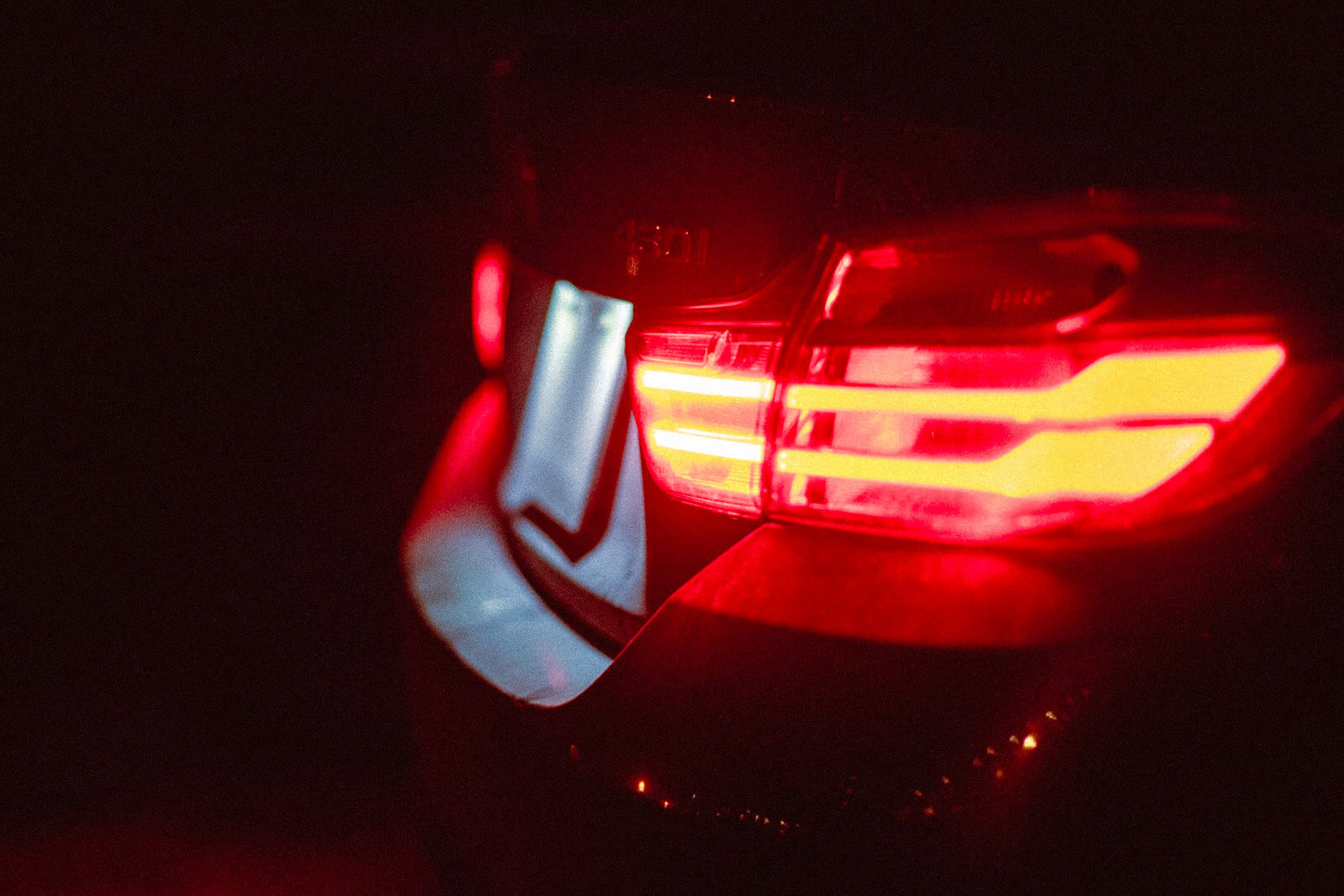 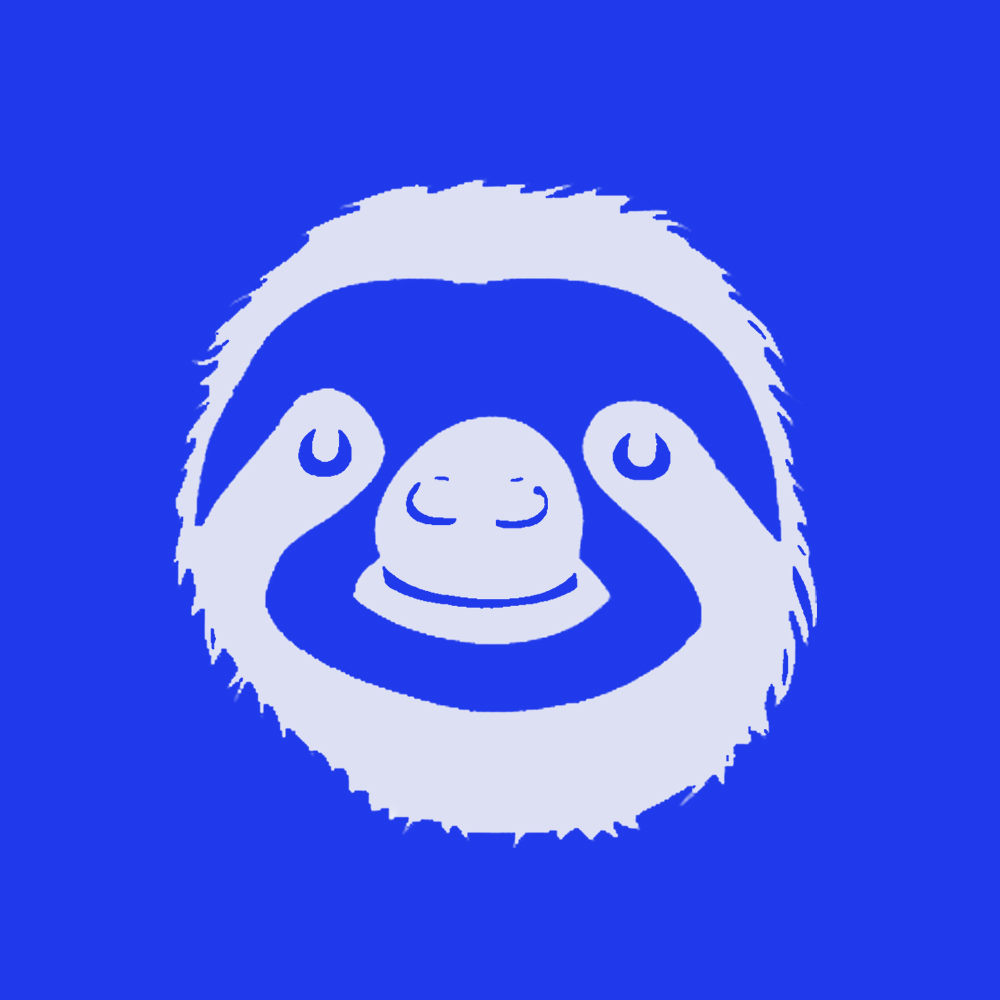 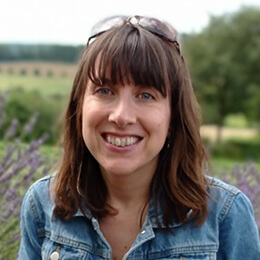 1. How does the stop-start technology work?

2. What are the benefits?

3. Do all new cars have a stop-start system?

4. Is stop-start bad for the engine?

5. Reasons why a stop-start system may not work?

6. Will using stop-start drain the battery?

7. What was the first car with stop-start technology?

The stop-start system saves fuel and reduces pollution for drivers, so it’s no surprise that more and more manufacturers are introducing it. It’s also good news for the environment. According to Sky News, British drivers spend an average of 32 hours a year waiting in traffic jams during busy periods.  That's a lot of potential idling!

We explain how stop-start systems work and what benefits they bring to motorists – but first, let's look at how it works in the first place...

How does the stop-start technology work?

You might be wondering how this whole system works. Well, it's really quite simple. When you stop your car, at a stop light or stop sign, your car is in idle mode. The vehicle computer will then determine whether or not it needs to keep running.

The car will then turn off until you press the clutch, or gas pedal (if you drive automatics) and the computer will restart your car normally and allow you to drive away! This technology is perfect for city driving when you’re constantly stopping and starting. This means that when you're stopped at lights or in traffic jams, your car isn't wasting fuel just to sit there idling!

The best part? You won't even notice it's there as the latest cars start up again quite smoothly.

What are the benefits?

The most obvious benefit is it reduces emissions, as well as fuel consumption. This is because the engine is only started when you need to accelerate, and then it's stopped again when you're stationary.  A study by the Society of Automotive Engineers found that using a stop-start system in heavy traffic can improve fuel efficiency by 8%.

Do all new cars have a stop-start system?

The vast majority of new cars have stop-start. To benefit from the fuel savings and emissions reductions associated with stop-start,  a lot of manufacturers decided to equip their cars with this technology.

Most of them offer stop-start as an option or standard feature on their vehicles. The latest versions of popular models such as the Volkswagen Golf and Ford Focus are being released with more advanced versions of this technology that improve its performance and reduce any potential discomfort for drivers who don't like it.

Is stop-start bad for the engine?

The short answer is no, the stop-start system does not damage your engine.

The technology has been around for a few decades and has become more prevalent in recent years. The system is designed to be used regularly without harming the engine or its components.

The most common misconception about stop-start technology is that it can cause damage to your car's engine if it keeps stopping and re-starting while it's cold.

In reality, the software of your car checks a dozen different variables before it decides that it's safe to initial stop-start. So, if your engine isn't warmed up to an operational temperature, it simply won't work.

If you've subscribed to a car, you won't have to worry about anything going wrong because your provider takes care of things when something goes wrong!

Reasons why a stop-start system may not work or won't activate?

Here are the other condition which must be met for stop-start to work:

Will using my car's automatic stop-start system drain the battery?

No. A car's onboard computer can estimate how much charge is in the battery, and then modulate stop-start technology accordingly. If the battery may not have enough charge to start the engine, it will keep that engine running.

It's common for stop-start cars to have large batteries, which means their engines can run for longer without the battery being drained. The starter motor is made more durable to handle the extra demand placed on it.

"I'm worried the car won't start when I intend it to"

A common worry among drivers is that the car won't start once it's stopped. You can imagine yourself at a traffic light, you press the clutch (or gas pedal) and the engine doesn't start again. Well, this is highly unlikely to happen because your car's computer will know if it won't be able to start the car again once it's off.

Also, the car may decide to get the engine going again before you attempt to set off. This is usually to keep your air-con or cabin infotainment system going.

What was the first car with stop-start technology?

Toyota became the first company the stop-start systems in a consumer vehicle in their Toyota Crown sedan in 1974. The new system promised up to 10% savings over traditional engine control systems during city driving.

1. How does the stop-start technology work?

2. What are the benefits?

3. Do all new cars have a stop-start system?

4. Is stop-start bad for the engine?

5. Reasons why a stop-start system may not work?

6. Will using stop-start drain the battery?

7. What was the first car with stop-start technology? 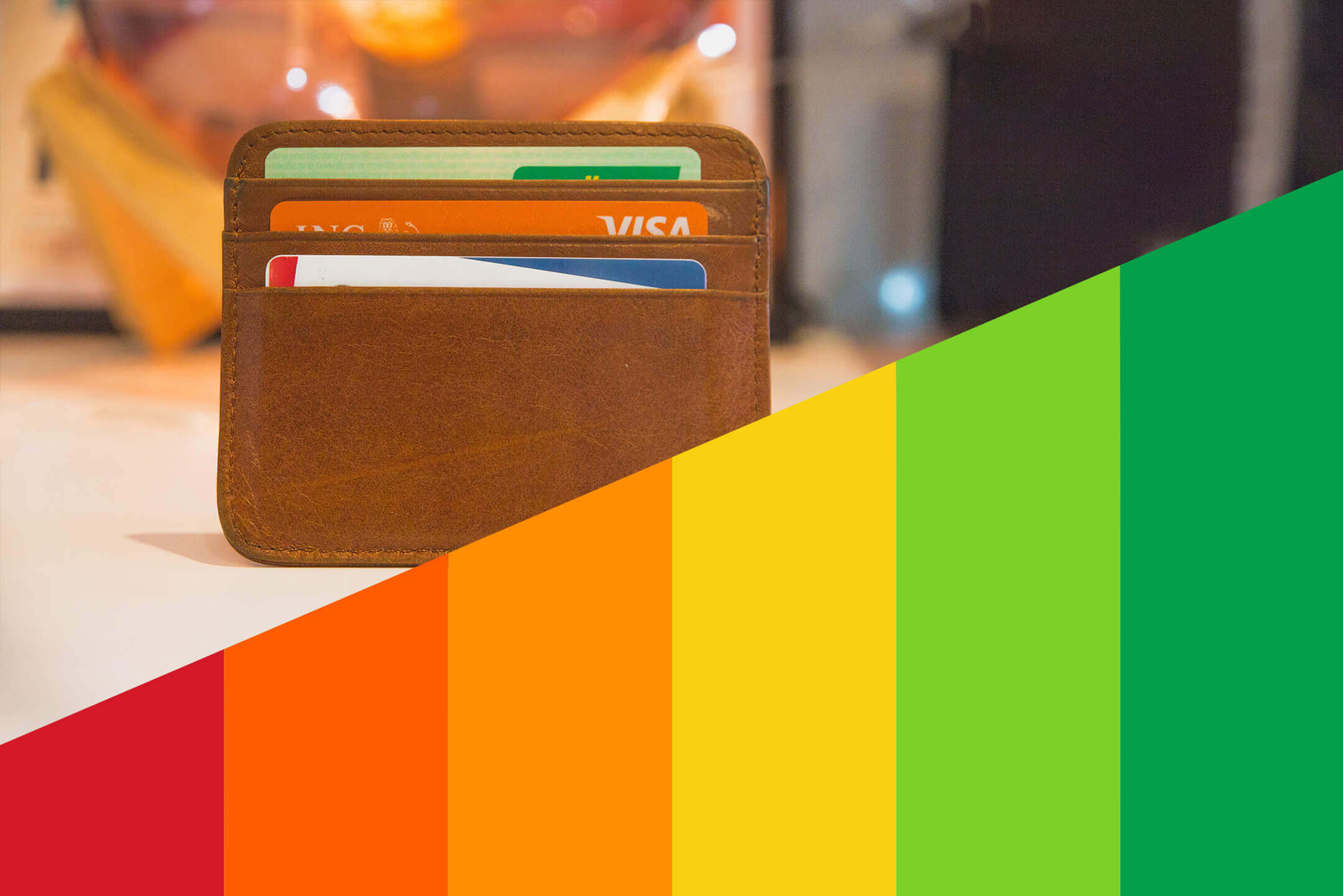 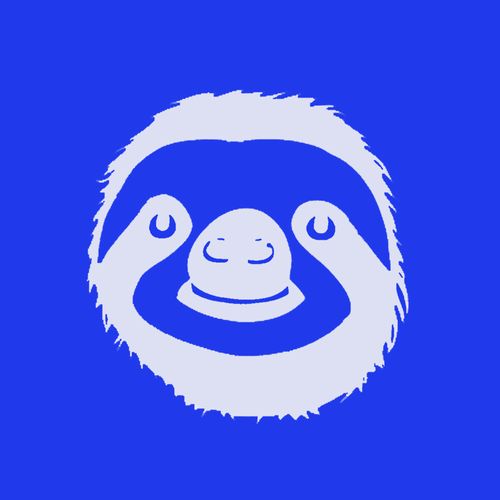